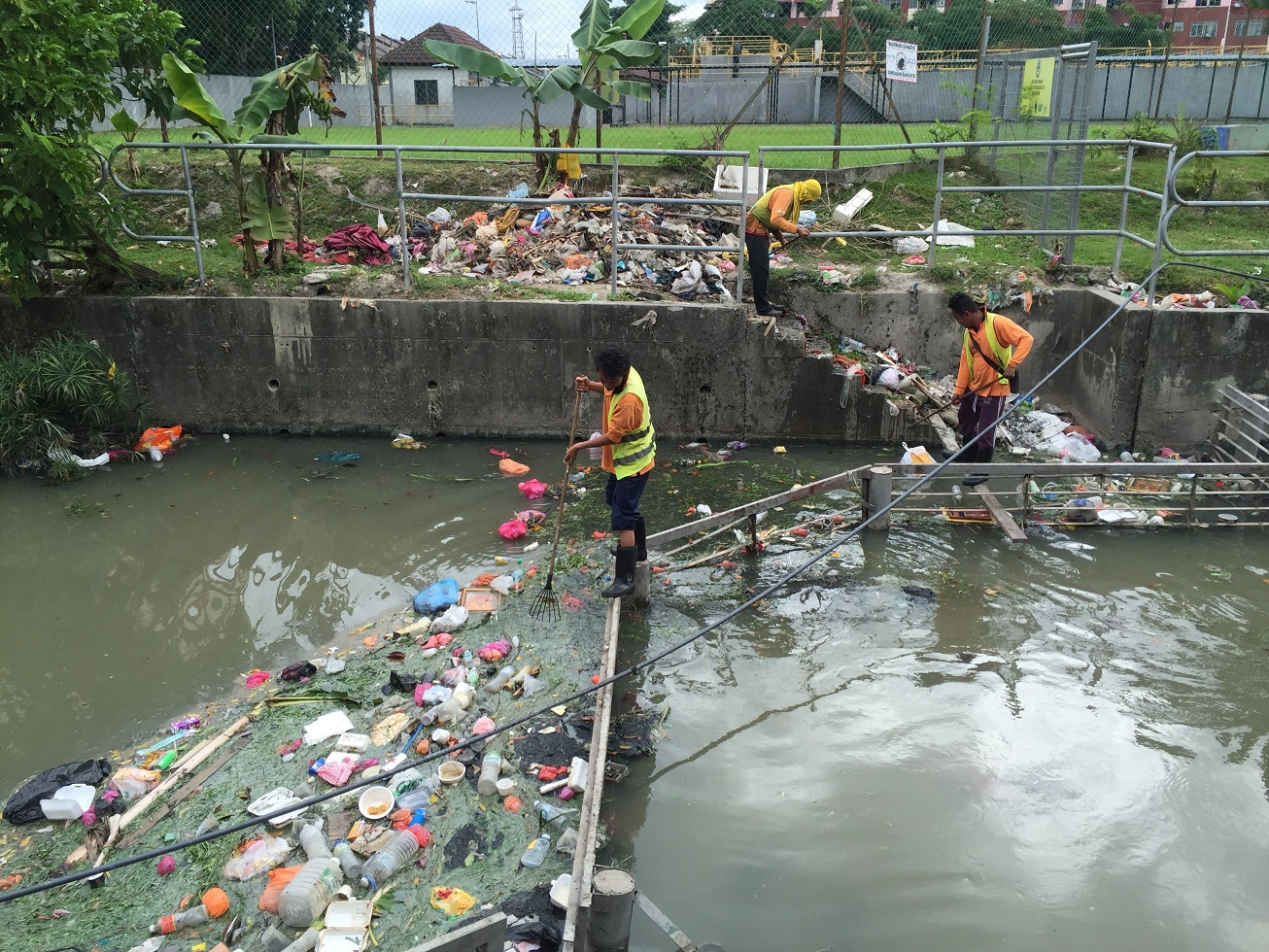 "Streams of Plastic" is a short film about the impact and rivers have on the quality of our water in the ocean, and what we can do about it.

Rivers and creeks are like arteries that flow to our heart, the Ocean. Plastic pollution is like cholesterol trying to get to the heart, downstream.

Join us for a journey to Central America and South East Asia where groups are helping to stop the flow of the community's "cholesterol" - plastic pollution, before it impacts those further downstream, or once at sea and along our coastlines and reefs. Everyone in any watershed community or coastline can use the power of the Global Alert app/platform to help inspire cleanups and long term solutions to slow the flow of trash in their waters.

By using the "Don't Lose It" attitude before it is too late, and deploying booms, nets and catchment devices, we can reduce the impact of plastic pollution in our waters and communities, bringing about engaged change with exciting, positive benefits.

Special thanks to Conservation Media Group (CMG), and their Action Grant, for the support to have this film created.

Directed by Gary Bencheghib, with production from Doug Woodring, Jon Slayer and Executive Production by Charlotte Vick. This film made possible by a grant from the Conservation Media Group (CMG) and their "Action Grant." The app/platform has been made by Ocean Recovery Alliance, a Hong Kong and California registered NGO. The Global Alert app was launched at the Clinton Global Initiative, and has been partly funded by the World Bank's Global Partnership for Oceans. It is now also in Spanish.