What is "The Dried Ocean?"

By Green Is the New Black Interviews Doug Woodring 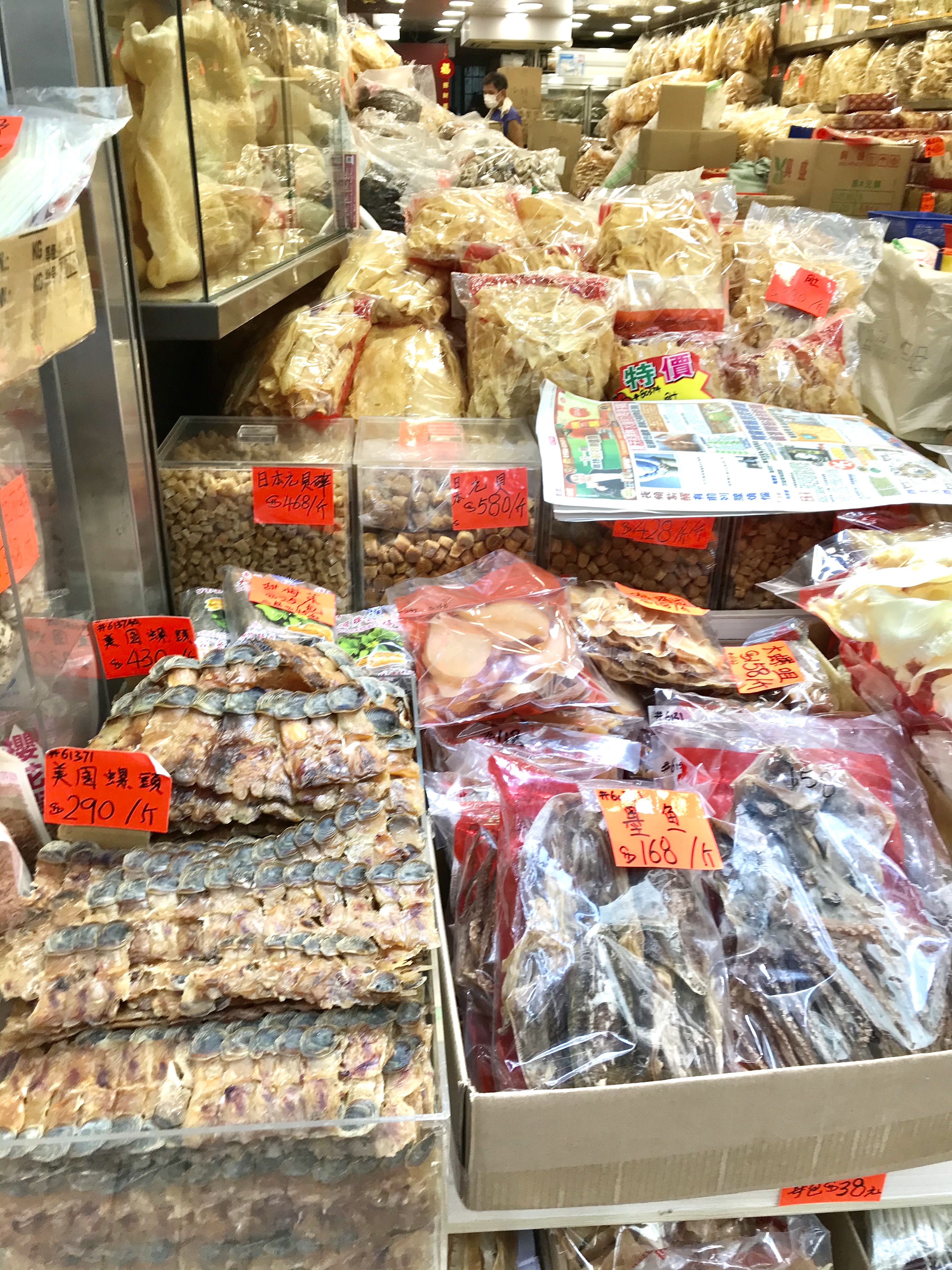 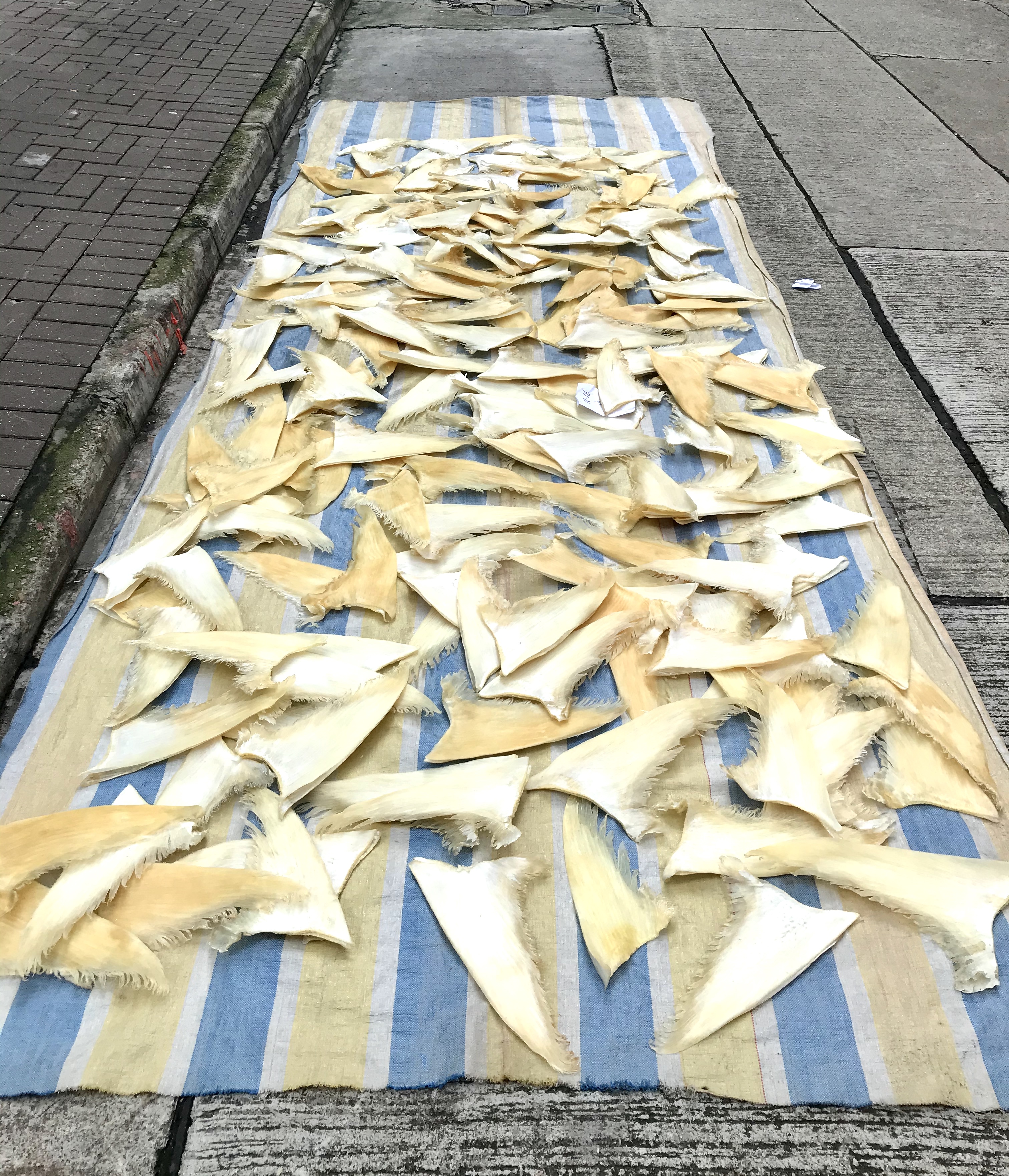 The Dried Ocean is faced with environmental pressures from all directions, and all man-made. Of course, it’s not completely dead, yet, but imagine looking at a full glass of clear water, seeing nothing in it. That’s what you would want to see, if for drinking, but imagine the ocean, which represents 75% of our planet, being just as clear, and void of life. This is the Dried Ocean – overfished, polluted, encroached upon (coastal development), and lacking the vibrant population of millions of species which, just 50 years ago, was vastly different.

Transcript of What's "The Dried Ocean?"

We're going to talk about the dried ocean today.

What does that mean to you when you look out at beautiful water like that behind me?

A lot of people just see one thin layer, like a sheet, almost like a blue tile.

They know they get seafood from somewhere, but they don't exactly know where it comes from and how much is taken out of the ocean.

They don't necessarily think about pollution, oil spills, overfishing, coastal development, or acidification which kills all of the coral or a lot of it.

Coral reefs are actually where 25% of all the world's sea life comes from.

The coral right along the coastline where a lot of us like to go for recreation and holidays.

One percent of the ocean is coral, and a lot of it is going away.

Sharks are another species, when we talk about a species specifically, that we really need to focus on because when that species is gone, it will impact the entire food chain of the ocean.  So when a shark is gone, a predator for a parrot fish may be gone and that means the parrotfish then are, allowed to eat, more of the coral or more of the other surroundings.

Then if those are taken away because their predators come out in force, then you get potential algae growth or other species that start eating the coral, and basically

you take away the homes of 25% of the oceans animals.

We need all of that to be in balance so the dried ocean represents a wet place, but a dead place.  A “died” ocean, and we're on the route to a dried ocean now, but but we can actually fix it pretty easily if we give the ocean space and time.

The main things it needs is space so that it can rejuvenate.

The fish can grow to their normal size and can repopulate.

If we can create marine protected areas around the world at ten percent of the world's waters, not under one percent as they are today, we would be making a great stride forward.  This is what we should really be focusing on together as a world for the next five years.

Of course eat less, or eat none of the seafood if you can.  Also if you're at a restaurant ask for sustainable seafood, or ask if it even is sustainably caught, fished or farmed.

Thanks for spreading the word about the Dried Ocean.  We don't want this water to become a desert.  It's always going to be wet, but we want all kinds of animal life to be teeming and thriving in the sea, because if it's not, we won't be healthy either.